When I first started my job, it was a sort of inside joke within our team that they wanted me to do a weekly tutorial on “the app of the week” to keep them *trendy.* I definitely haven’t been regular in this at the office, but I figured I could pop up a few of my favorites to make up for it.

Let’s face it, I love the Internet. I even went as “Wifi” for Halloween this year. Overkill? Probably.

It’s fairly commonplace to hear me say “there’s an app for that!” I’ve got a phone full of them, but only a few I use every single day.

Below are the four apps that I use most often, with a few honorable mentions at the bottom. I’d love to hear some of your favorites!

I love this app (both the web and iPhone versions) because it is clean looking, actually applicable, and takes various forms to help you learn best. 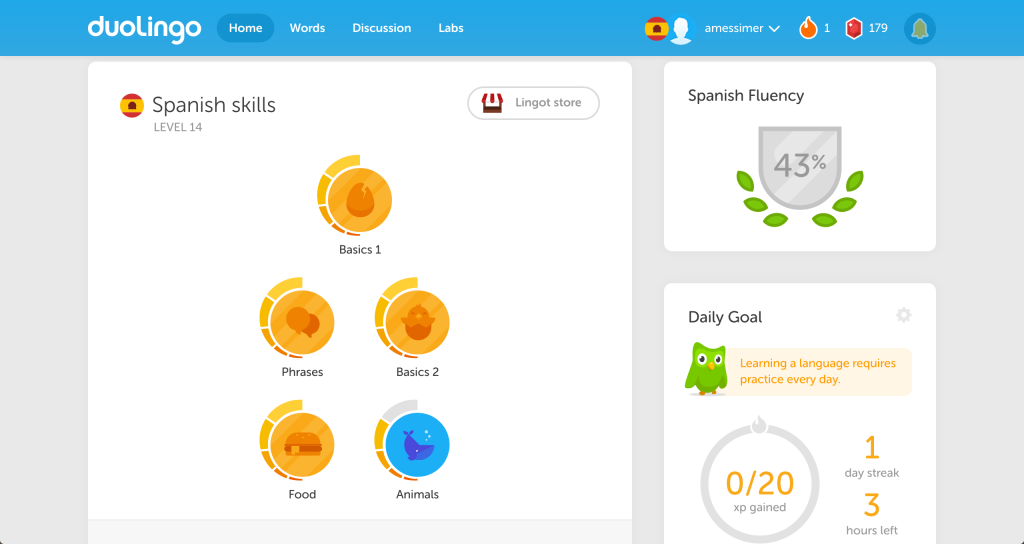 You can adjust the settings so that it can email you weekly to follow up on goals, and I have it set to remind me within Google Chrome each night at 7 p.m. Having a daily goal and visually seeing progress are two things I love.

Instead of many different language learning sites that teach you (for example) “red ball,” Duolingo will teach you how to say “the girl throws the red ball to him.” The idea of putting something in context that I might actually use and adjust per the situation at hand is helpful. 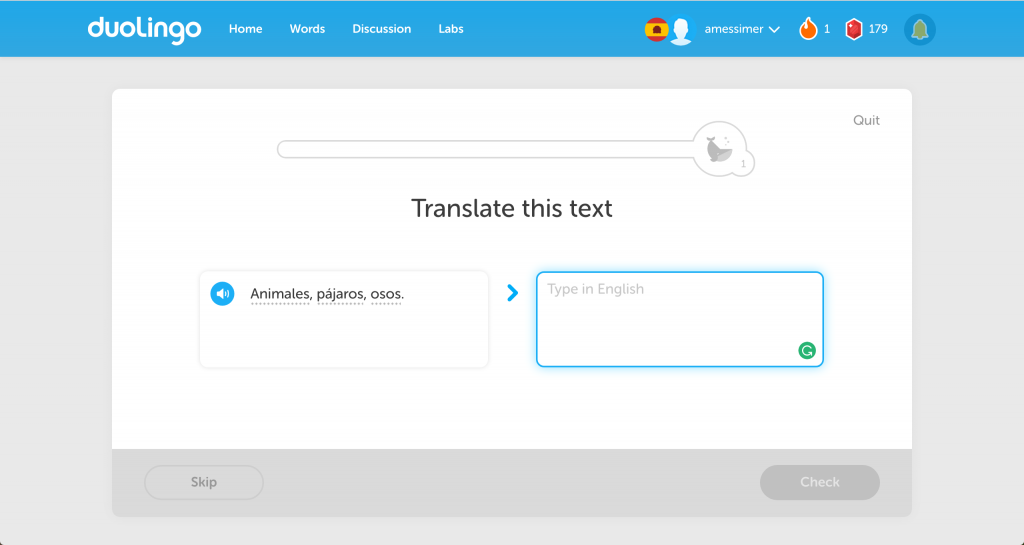 There are options to learn languages from Spanish and French all the way to Russian, Swahili or even Klingon!

You can also read news articles and other literature that has been translated as you progress in your abilities. 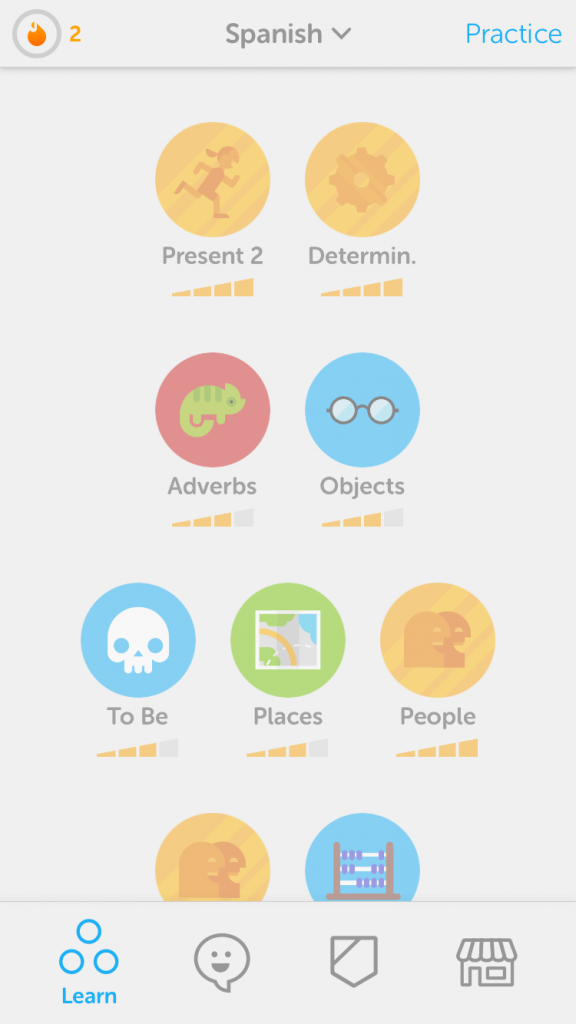 The app interface for Duolingo looks very similar to the desktop version, but notably, you can use the microphone to practice the language a different way.

I’ve used this app for a few years and used it to catalog my 2016 Reading List and what I’m using for my 2017 Reading List (see a sneak peek here). 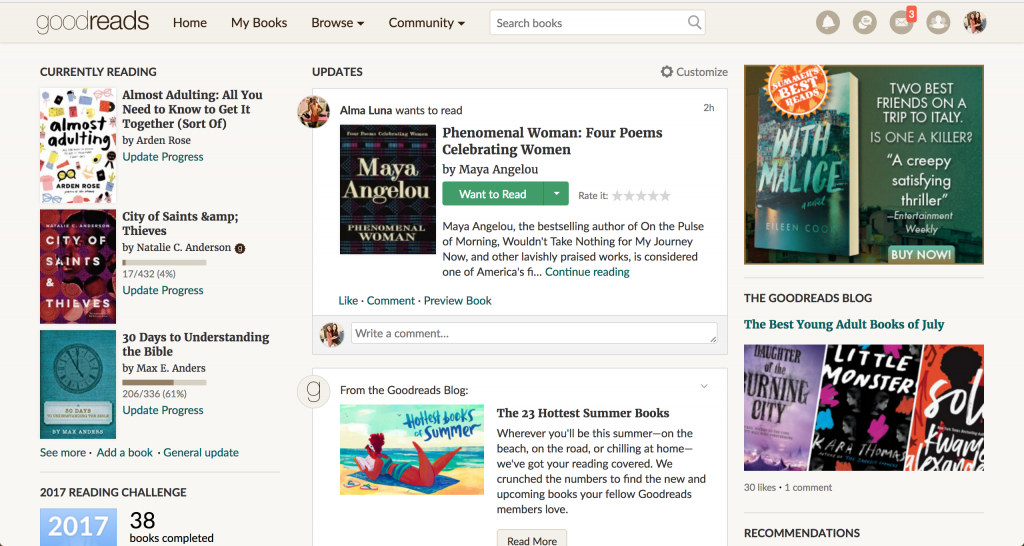 I can see posts from my friends, get recommendations, rate books, and look at my progress. You can follow your favorite authors, mark things as “to be read” and encourage your book obsession.

Another feature I love is the “community” aspect. For example, Emma Watson hosts a Book Club and there are discussion boards so that you can follow along and learn from people from all different walks of life. 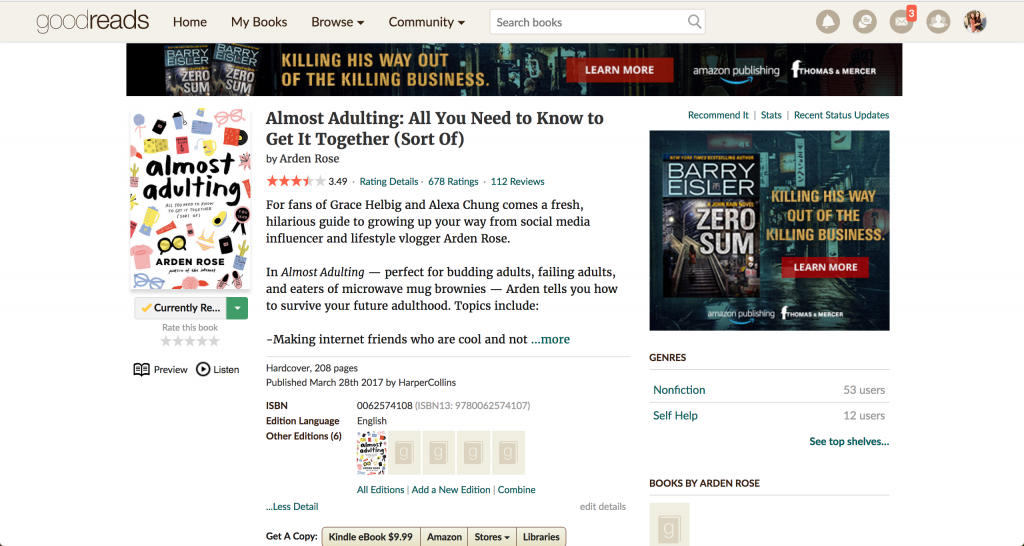 The app allows you to scan either the book’s cover or ISBN to pull it up in the app where you can immediately file it as “read,” write a review, or just keep it as “want to read” so that you can go to the library and check it out there (oops, guilty).

I’m a note taker and a pretty meticulous one at that. I THRIVE off notes that are both useful and good to look at.

I love Evernote because it is cloud based, meaning I can log in anywhere, and that it is simple. In college, I created notebooks for my various classes, created tags based on topics, and loved the “search feature.” 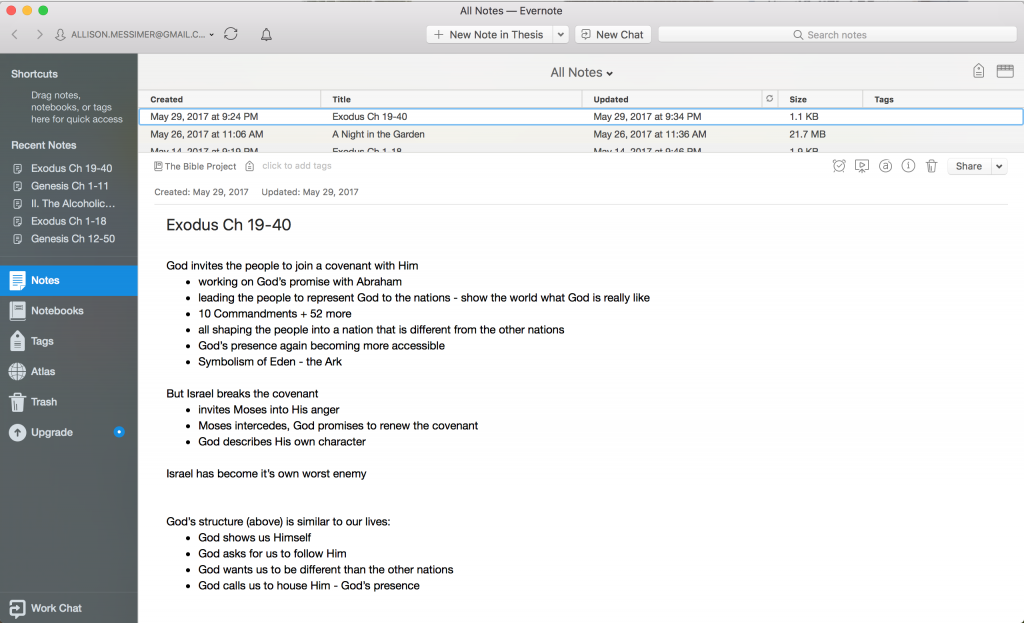 To log in on more than two devices, you need to be on premium but I’m on both my iPad and computer and don’t have a problem with just that. You don’t need the Internet to use (just to sync) so it’s always at hand. 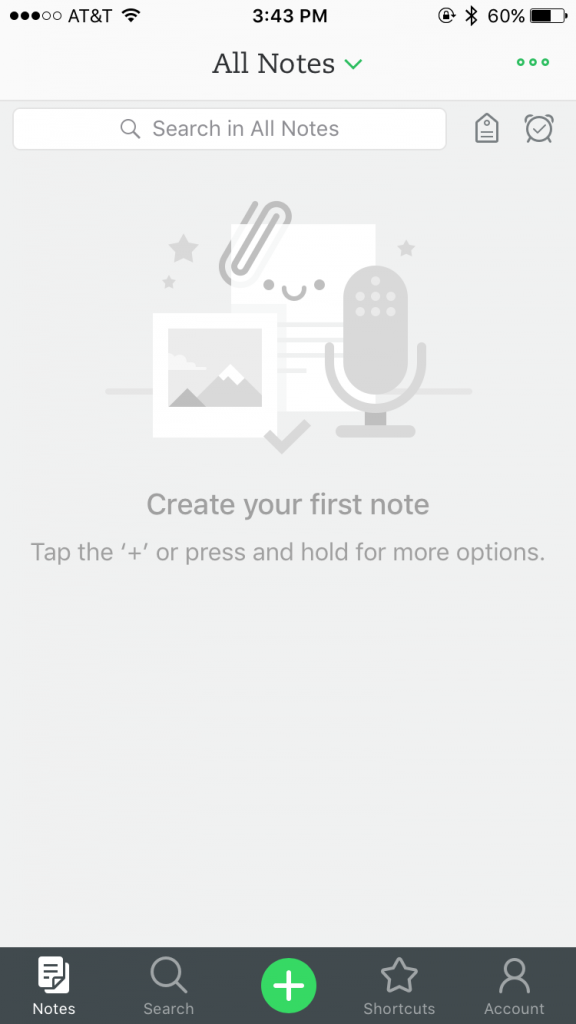 A very cool feature is that you can also geo-tag where you are working on the notes. For example, I used my account to log in when I was in Panama City during Spring Break in college working with a non-profit. I can now see on the map the notes I took!

I love Wunderlist not only because of its cloud abilities but also because of the “shareability.” As a family, we have shared lists for groceries, as well as for the hospital so that we always know what we need to bring.

Instead of me saying things like “I really need to remember to ___,” I will just quickly put it on the Wunderlist so I can check it later.

One of the most satisfying things, however, is the noise it makes when you check that you’ve done the task.

If you add a star next to something, it immediately files into the “starred” category, and you can add both alarms and due dates. 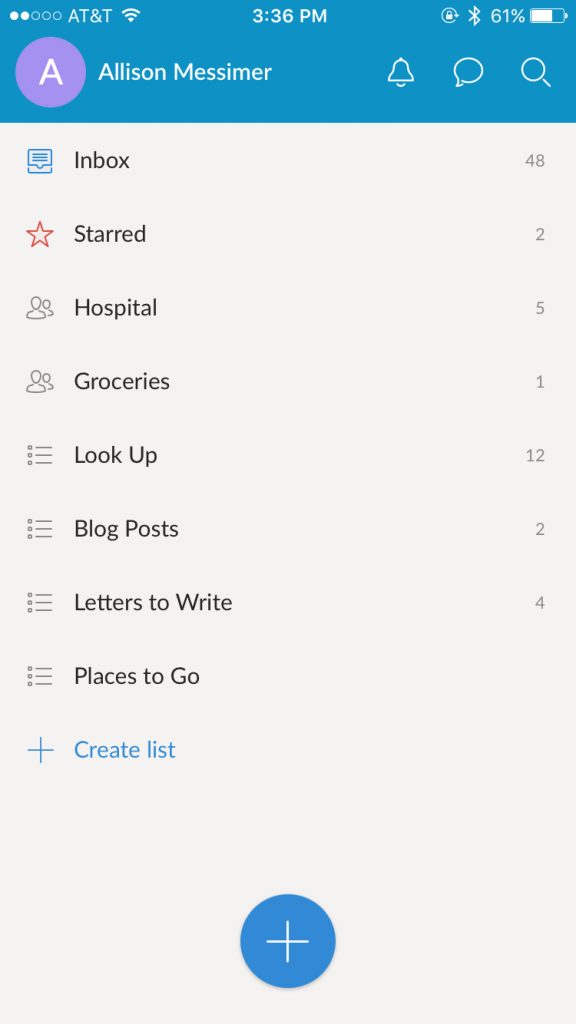 Am I allowed to have double the honorable mentions than ones I actually spoke about?

Maybe someday in the near future, I’ll speak about them more in depth! If not, feel free to Google away because they’re great in their own right.