Men Without Women was a book that I only truly picked up because someone at the local bookstore recommended it to me. Not that I’m not a fan of short story collections (you should know my affinity for David Sedaris by now), but I just wasn’t sure what to expect.

I’ve heard that Murakami has a bit of an eccentric mind, which I can now affirm, and I wasn’t sure about how the translation from Japanese would affect the story.

I liked this book a lot more than I thought I would, but I would say that my ⭐️⭐️⭐️⭐️ on Goodreads is based on an average of the seven stories.

Here are a few general thoughts before I get into the story-specific details:

The main character is an actor needs a driver to and from the theatre, and the company gives him a twenty-something woman for the job.

Two male college students become friends. One breaks up with his girlfriend to focus on his struggling studies and encourages his friend to date his ex-girlfriend.

A man falls in love for the first time with a woman who leaves her husband for another man, and he loses the will to go on.

A man who never leaves his house learns about the past of his companion, a married woman with an interesting set of hobbies.

A bar owner has a strange set of regular customers, including a woman in an unhappy relationship and a mysterious man.

A man wakes up in a new body during what seems to be either war or disaster of epic proportions and a locksmith comes to fix a lock on one of the bedroom doors upstairs.

The current husband of a woman who has died by suicide calls her ex-boyfriend.

Murakami is skilled at dropping you right into a moment and setting the scene quickly. The stories have great pacing but aren’t afraid to just sit in a moment or a thought for a while.

I’d recommend checking out Murakami’s website, linked here, as it details the books, has interviews and playlists of music, and add to the “community” section!

With an average rating on Goodreads of 3.95, Murakami’s works are here to stay. I’m excited to read more! 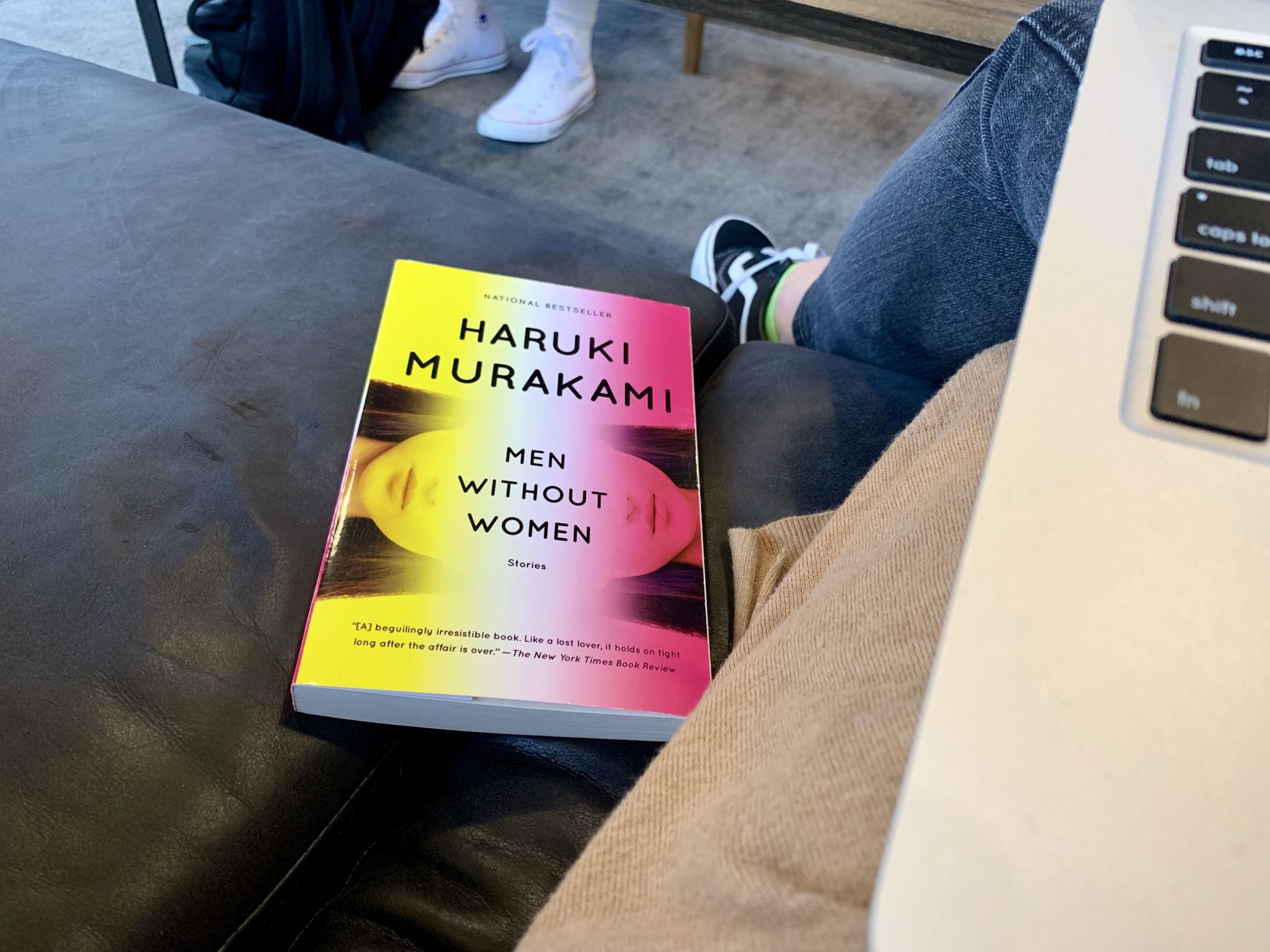