Did you read the last lesson where we hear first about the King’s dream? Need a refresher? Check it out here.

This week we’re going through the rest of chapter two of the book of Daniel – where Daniel actually gets to interpret the dream! I’ve always found this story to be such a cool testament to God’s faithfulness.

Arioch was the king’s official in charge of putting the wise men to death. He was on his way to have it done, when Daniel very wisely went to him and asked, “Why did the king give such cruel orders?” After Arioch explained what had happened, Daniel rushed off and said to the king, “If you will just give me some time, I’ll explain your dream.”

Daniel returned home and told his three friends. Then he said, “Pray that the God who rules from heaven will be merciful and explain this mystery, so that we and the others won’t be put to death.”

It’s hard for me to imagine this scene – the four boys sitting around, praying for something miraculous to happen. This really is life or death. I posed the question in the last lesson – have you ever wanted anything as desperately as the King wanted to know the answer to his dream? I’d wager that the boys this night felt the same heightened level of terror.

They’re praying for God to show up and He does! He listens and responds.

In a vision one night, Daniel was shown the dream and its meaning. Then he praised the God who rules from heaven:

“Our God, your name will be praised forever and forever.
You are all-powerful, and you know everything.
You control human events—
you give rulers their power and take it away,
and you are the source of wisdom and knowledge.

“You explain deep mysteries, because even the dark is light to you.
You are the God who was worshiped by my ancestors.
Now I thank you and praise you for making me wise
and telling me the king’s dream, together with its meaning.”

The lines above are bolded because they’re our memory verse (have you memorized it yet?) – they’re a testament to God’s faithfulness in their lives, as well as our own.

Which line stands out to you the most?

Daniel went back to Arioch, the official in charge of executing the wise men. Daniel said, “Don’t kill those men! Take me to the king, and I will explain the meaning of his dream.”

This makes Daniel sound so strong and bold (and he definitely was), but I keep thinking about how scared I’d be!

Have you ever had to stand up to someone who is a bully or speak out against the crowd? How did you feel before, during, and after?

Arioch rushed Daniel to the king and announced, “Your Majesty, I have found out that one of the men brought here from Judah can explain your dream.”

The king asked Daniel, “Can you tell me my dream and what it means?”

Your Majesty, not even the smartest person in all the world can do what you are demanding. But the God who rules from heaven can explain mysteries. And while you were sleeping, he showed you what will happen in the future. However, you must realize that these mysteries weren’t explained to me because I am smarter than everyone else. Instead, it was done so that you would understand what you have seen.

Your Majesty, what you saw standing in front of you was a huge and terrifying statue, shining brightly. Its head was made of gold, its chest and arms were silver, and from its waist down to its knees, it was bronze. From there to its ankles it was iron, and its feet were a mixture of iron and clay.

As you watched, a stone was cut from a mountain—but not by human hands. The stone struck the feet, completely shattering the iron and clay. Then the iron, the clay, the bronze, the silver, and the gold were crushed and blown away without a trace, like husks of wheat at threshing time. But the stone became a tremendous mountain that covered the entire earth.

That was the dream, and now I’ll tell you what it means.

Much of this honestly sounds like nonsense to me, not because it’s inherently confusing but because it allows us to truly see how much of a miracle God had to work through Daniel.

Your Majesty, you are the greatest of kings, and God has highly honored you with power over all humans, animals, and birds. You are the head of gold. After you are gone, another kingdom will rule, but it won’t be as strong. Then it will be followed by a kingdom of bronze that will rule the whole world. Next, a kingdom of iron will come to power, crushing and shattering everything.

During the time of those kings, the God who rules from heaven will set up an eternal kingdom that will never fall. It will be like the stone that was cut from the mountain, but not by human hands—the stone that crushed the iron, bronze, clay, silver, and gold. Your Majesty, in your dream the great God has told you what is going to happen, and you can trust this interpretation.

Daniel is quick to emphasize how God is doing all of this work. He recognizes a few things:

How often do you find yourself taking credit for what God has given you? I find that sometimes it feels a little awkward to speak up about this sort of thing, but it shouldn’t – not because I should feel shame for feeling awkward, but because it’s true! God has given you all of your gifts – including answers to prayer.

How can you give God more glory this week?

King Nebuchadnezzar bowed low to the ground and worshiped Daniel. Then he gave orders for incense to be burned and a sacrifice of grain to be offered in honor of Daniel. The king said, “Now I know that your God is above all other gods and kings, because he gave you the power to explain this mystery.” The king then presented Daniel with a lot of gifts; he promoted him to governor of Babylon Province and put him in charge of the other wise men. At Daniel’s request, the king appointed Shadrach, Meshach, and Abednego to high positions in Babylon Province, and he let Daniel stay on as a palace official.

How have you seen God answer your prayers? 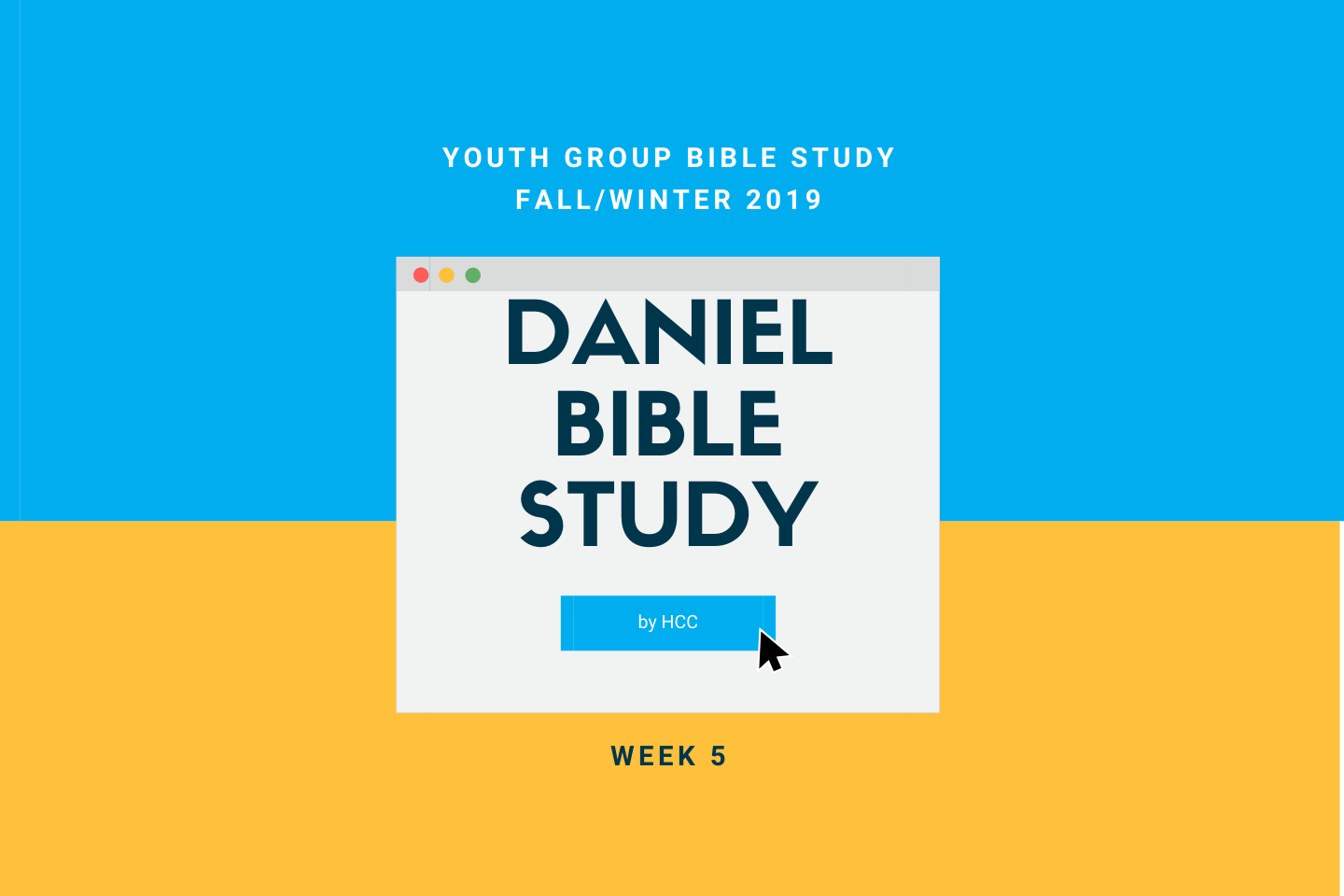 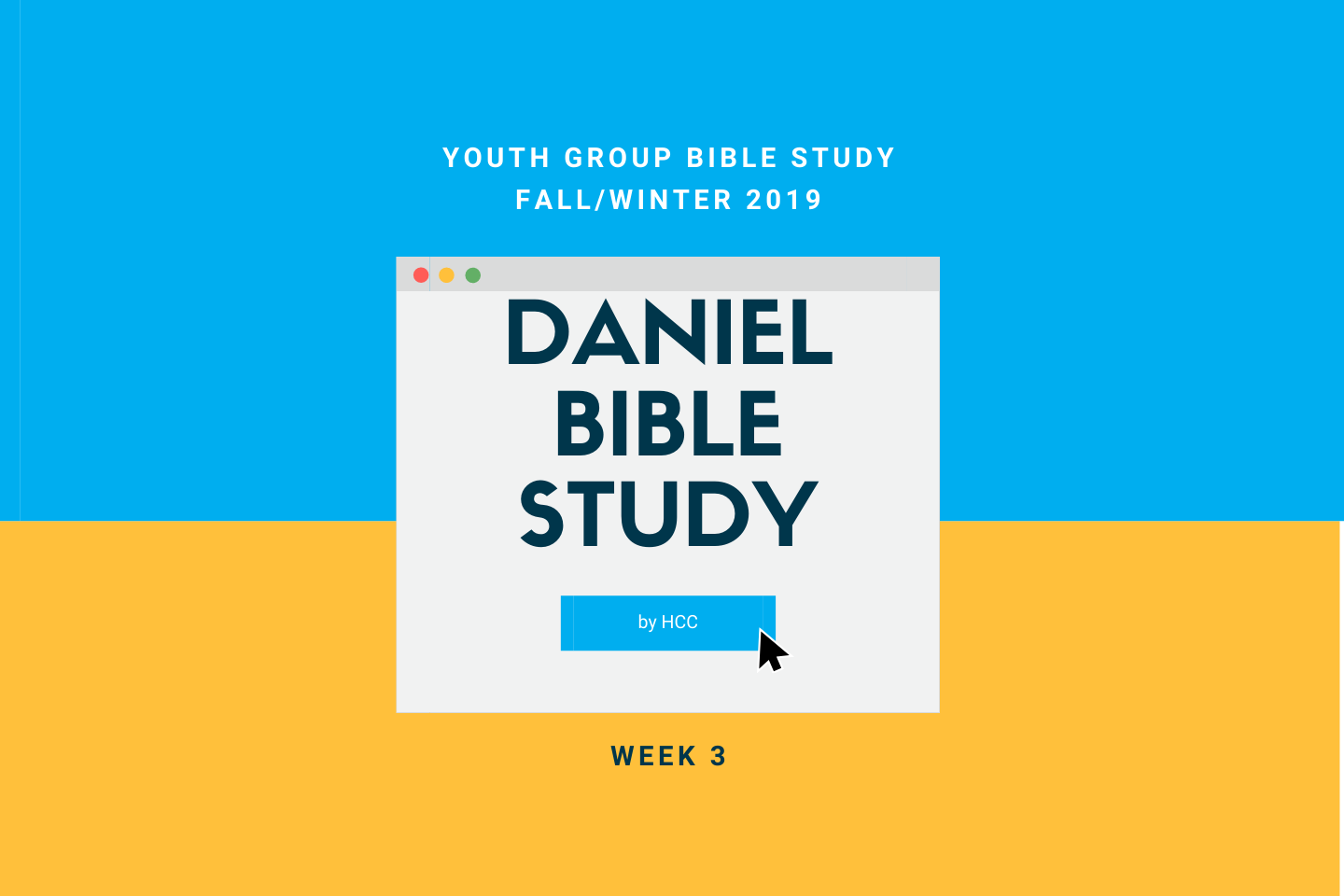 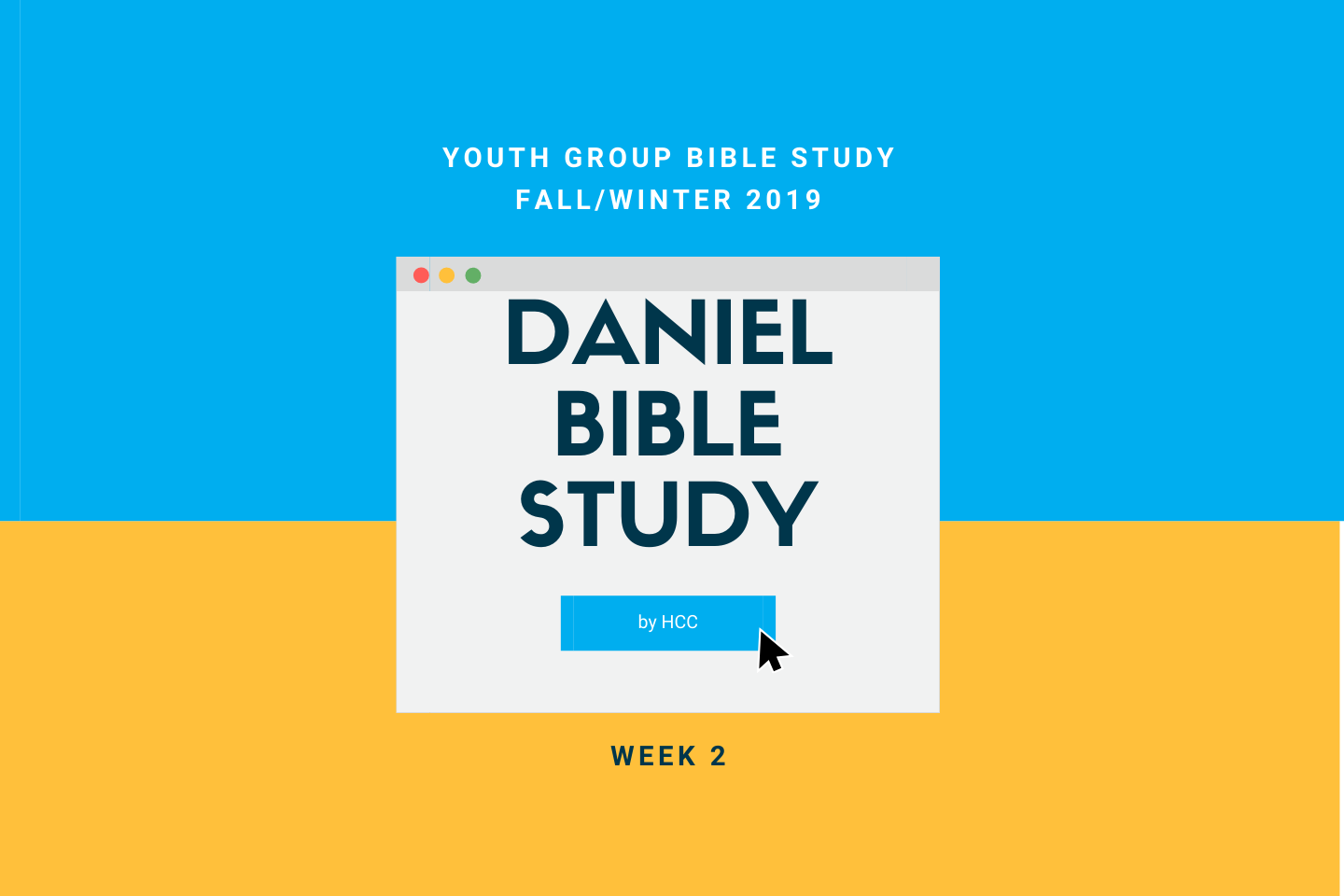