I originally picked up American Predator: The Hunt for the Most Meticulous Serial Killer of the 21st Century because I could have sworn that my friend Caitlin recommended it to me. This wasn’t the case. What was the case is that I enjoyed this book!

While this book speaks about the “American Predator,” the key word in the title is “hunt.” The focus of this book is mostly on a few key players in catching the serial killer – some of the detectives, the father of the last victim, and the last victim herself, in effect making it much harder to glorify him (which is often a complaint of mine in the true crime genre).

American Predator focuses on the very last segment of his crimes and capture instead of making the killer the main character. So many of his crimes are speculative (based on time and location) and thus making any factual writing on him difficult.

Are you a huge fan of true crime podcasts? see my list of favorites here

Callahan organized this book in an easy to follow way and this helped you to grasp how meticulous and organized Israel Keyes is without having to go through every last detail.

If you’re looking for a new true-crime read, I’d definitely recommend this one! 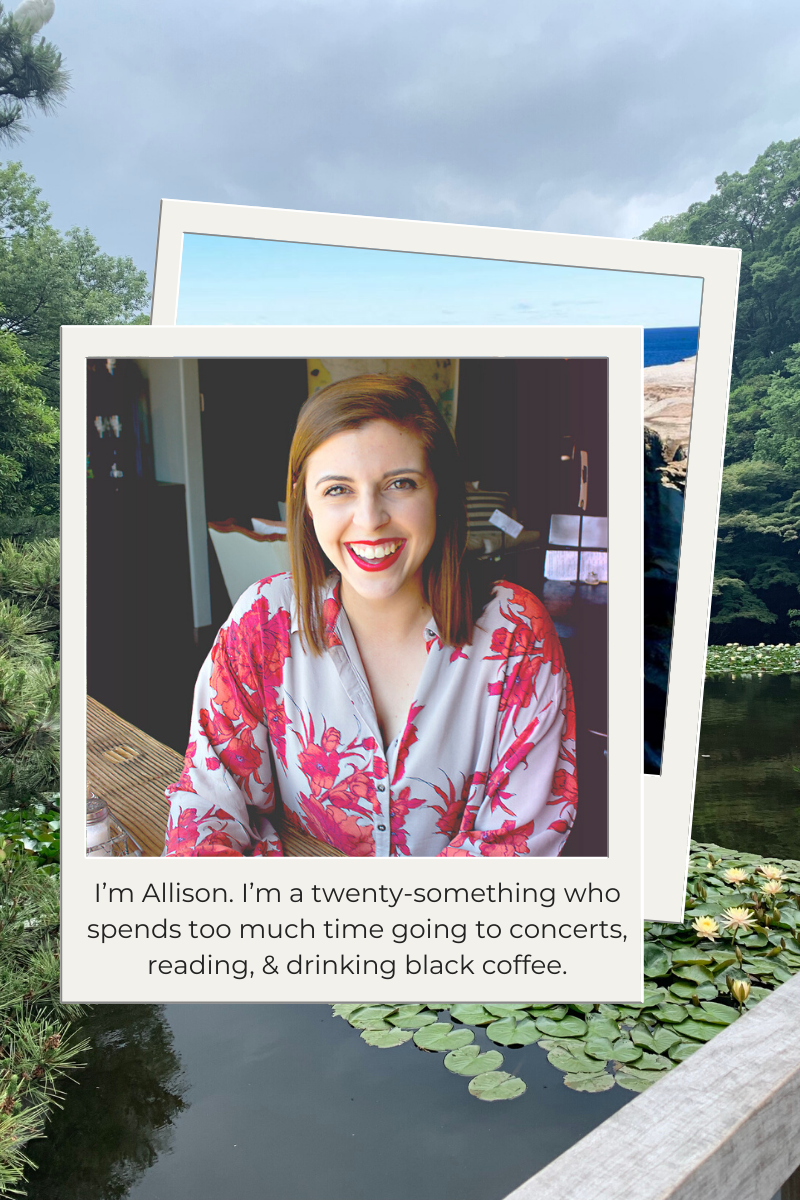