Killers of the Flower Moon: The Osage Murders and the Birth of the FBI by David Grann is a heart-wrenching one.

I first heard about this book at The Wild Detectives – a local bookstore and coffee shop in Bishop Arts, Dallas – when it was first released. I marked the book as “want to read” on Goodreads, but didn’t pick the book up until 2020. While I’m sad that I waited so long, in the wake of Black Lives Matter and the education surrounding this important movement, I’m so thankful that I’ve had the opportunity to read this book. It’s so absolutely horrifying, but I’m glad that this book was written for that exact reason.

This book looks at the systematic killings of Osage people during the early 1900s as white men tried their hardest to steal their money. The Osage – originally inhabiting Kansas – were forced off their land into Oklahoma, which, to the surprise of the white man, contained oil.

Osage people were mysteriously dying, and so did the people looking into the case. The newly formed FBI took on the case as a result – with J Edgar Hoover and Tom White – leading the group.

Killers of the Flower Moon is riddled with lies, secrets, mystery, and history. Grann does a great job of setting the scene and providing insight to both the FBI and the Osage.

If you’re interested in history or true crime, I’d recommend you check this out.

This looks to be a movie coming out in 2021 (projected) with Leonardo DiCaprio and Robert Di Nero! Check out the IMDb post here to follow along.

This post is not sponsored, but there are affiliate links. All opinions are my own. Image from Amazon.

Looking for more book reviews? Check them out here. 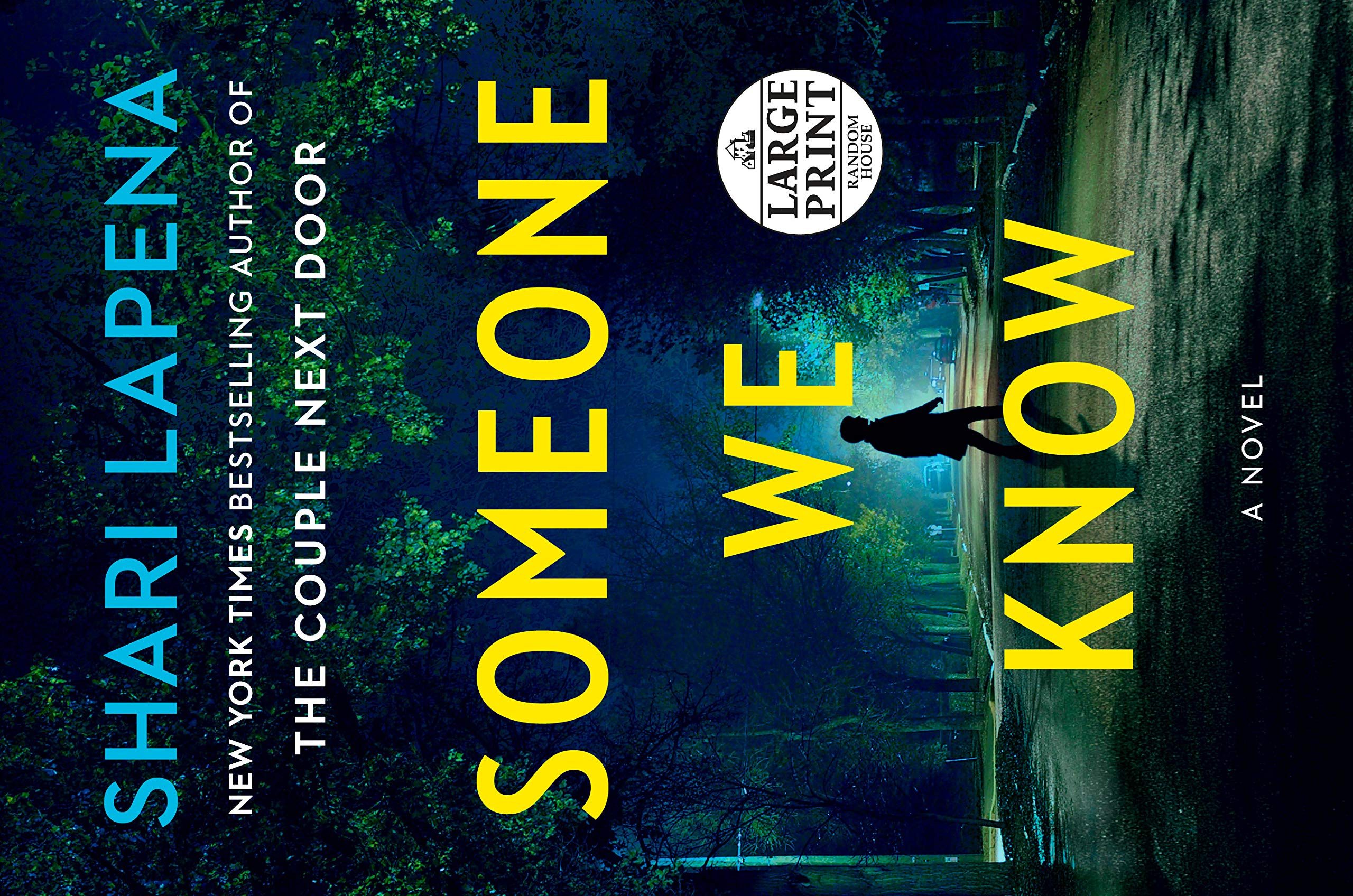 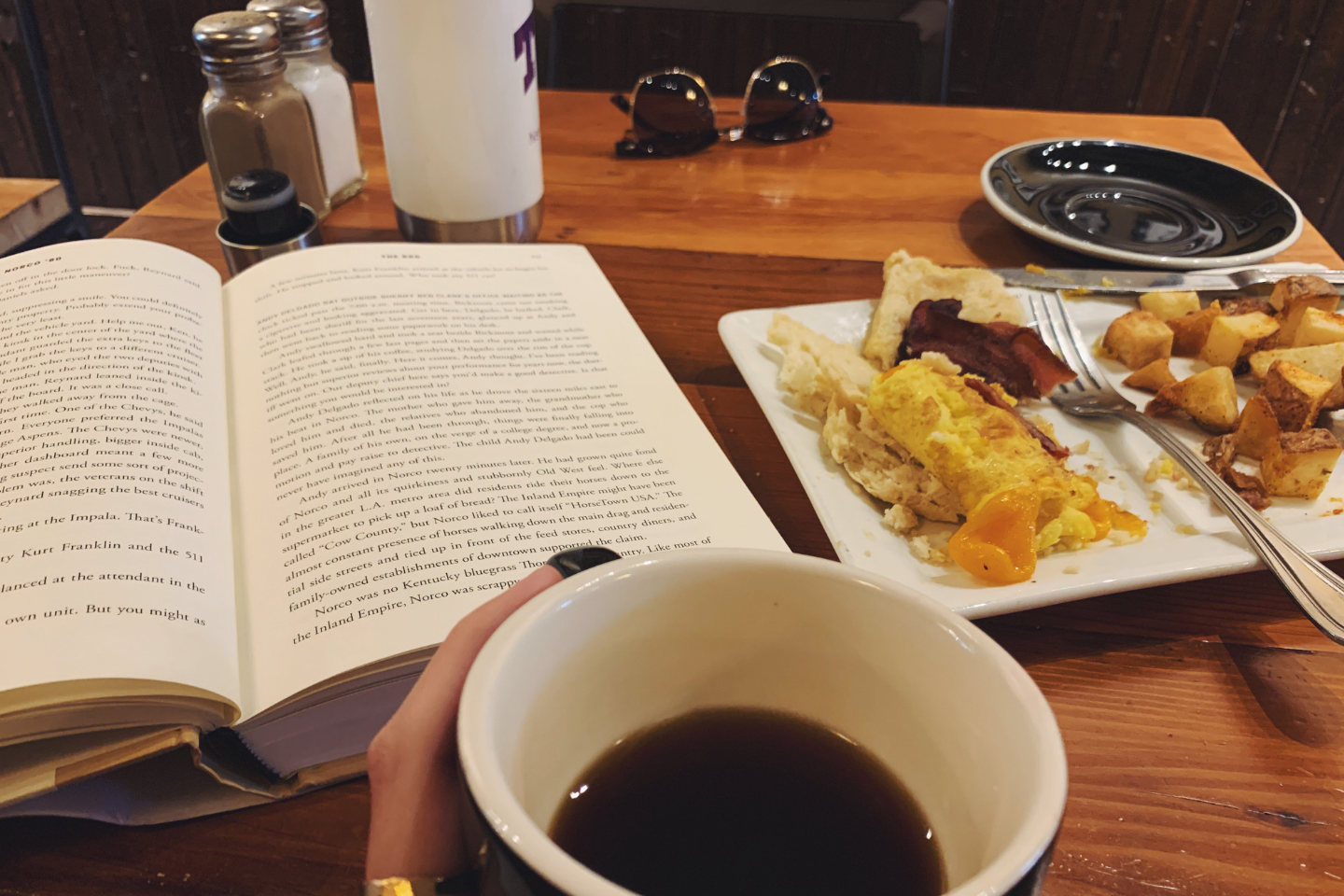 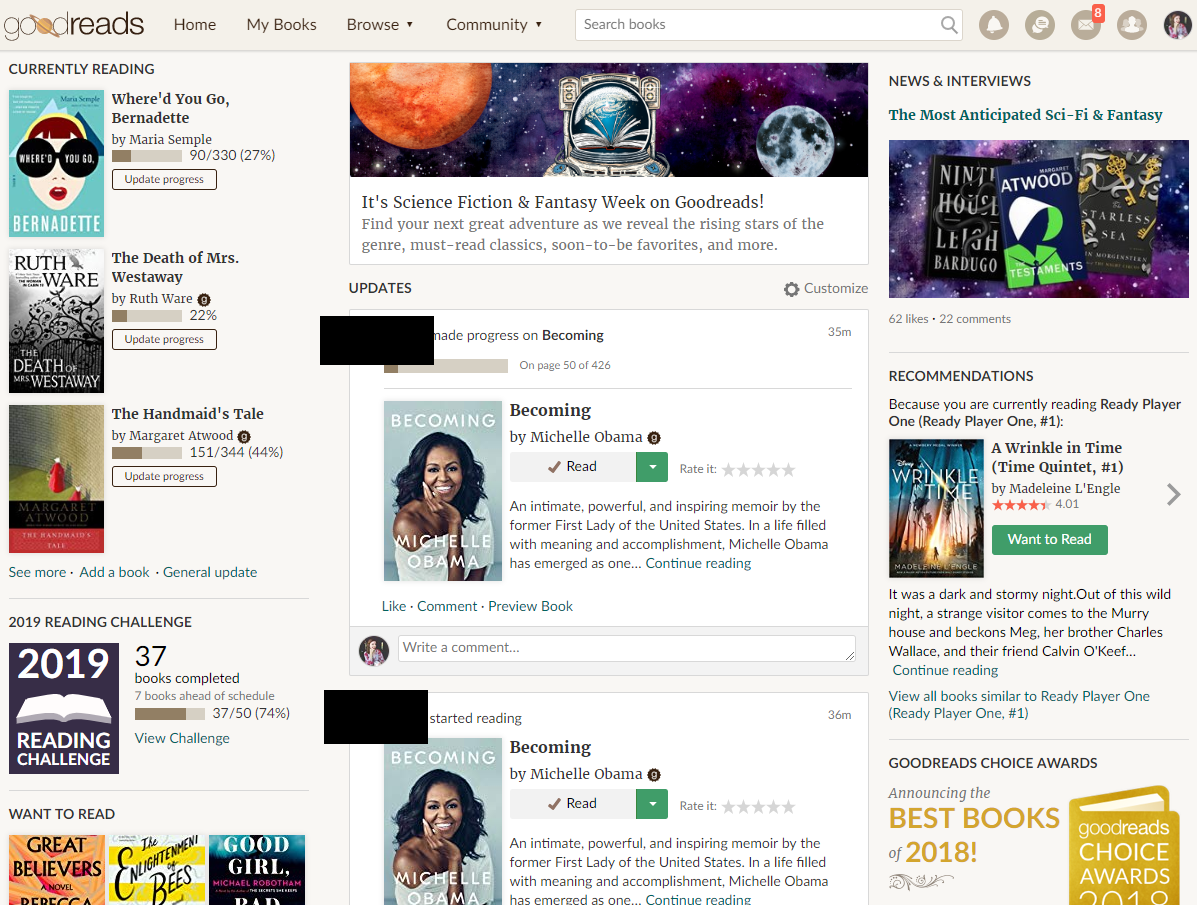 Find you some friends who will watch @alex_delany