The Roanoke Girls by Amy Engel was one of those books where I just had to finish. The word I used in my Instagram post of the book cover was “oogy” and I stand by it.

I first picked up this book because of a recommendation from Alix of ICovetThee, and immediately pulled it to the top of my to-be-read pile.

The story follows Lane Roanoke (⭐⭐⭐⭐⭐ for a great name), who moves to rural Kansas for the summer following her mother’s suicide.

I’ll just stop you there. If you’re looking for a book that isn’t a complete downer (thrilling, but a downer), this book probably isn’t for you.

Lane’s closest relative is her cousin Allegra Roanoke, who lives with their grandmother and grandfather. Right off the bat, Allegra explains the family tree and that, “Roanoke girls never last long around here. In the end, we either run or we die.” 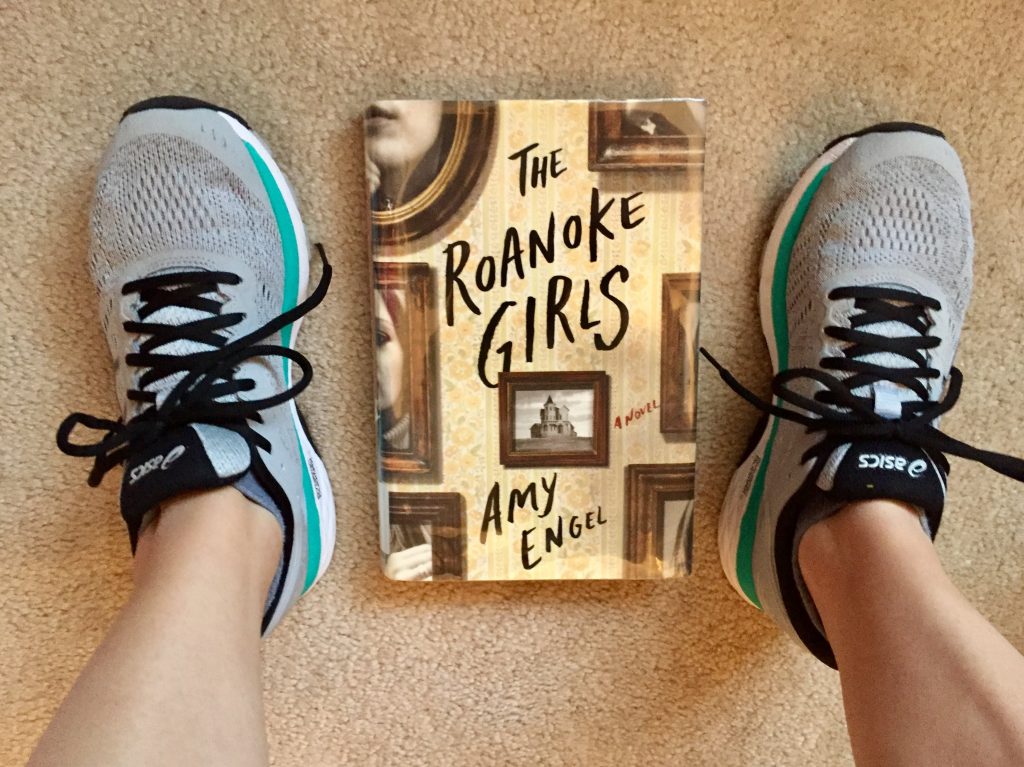 You can’t really speak too much about the book without giving much away, but Lane is asked to come back to Roanoke to help find her cousin Allegra who has gone missing.

First off, I’ll give you a few of my *non-spoiler* thoughts:

The book makes you want to keep reading, despite the graphic content and (honestly) gross nature of a lot of the plot line.

I wish the characters were a bit more developed, in regards to their thought process. It seems like I didn’t understand the rationale behind many of their motives, but I believe that is part of the point of the characters? Because I’m not the character, nor have I gone through what the characters have, I inherently think and act differently. I wish I could have gotten in their head more.

Engel is skilled at going back and forth between timelines; I’m typically pretty picky about this, and I found it to actually add to the plotline well.

The town crafted is picturesque in a terrifying way, toeing the line between your hometown and Amityville.

Now for some *spoiler-ridden* thoughts. If you’re interested, highlight the text below to read! If you’re planning on reading, don’t highlight or read on.

I’m a huge fan of Cooper. And the ending with Cooper.

And not a huge fan of either grandparent.

I didn’t expect the plot-twist with grandma trying (and killing) the girls.

Hearing the details and backstories behind the girl’s circumstances of death was enlightening in the worst way possible. I’m still thinking about how gross it was that she tripped on her nightgown.

The “gran” on the horse of the carousel seemed to fit perfectly and be a huge long-shot.

Absolutely gross that he propositioned her as she left with Cooper at the end, AND THAT SHE DIDN’T PUNCH HIM.

POOR cheated-on wife. Does it say a lot that I can’t remember her name?

Find it here on Amazon or here on Goodreads. 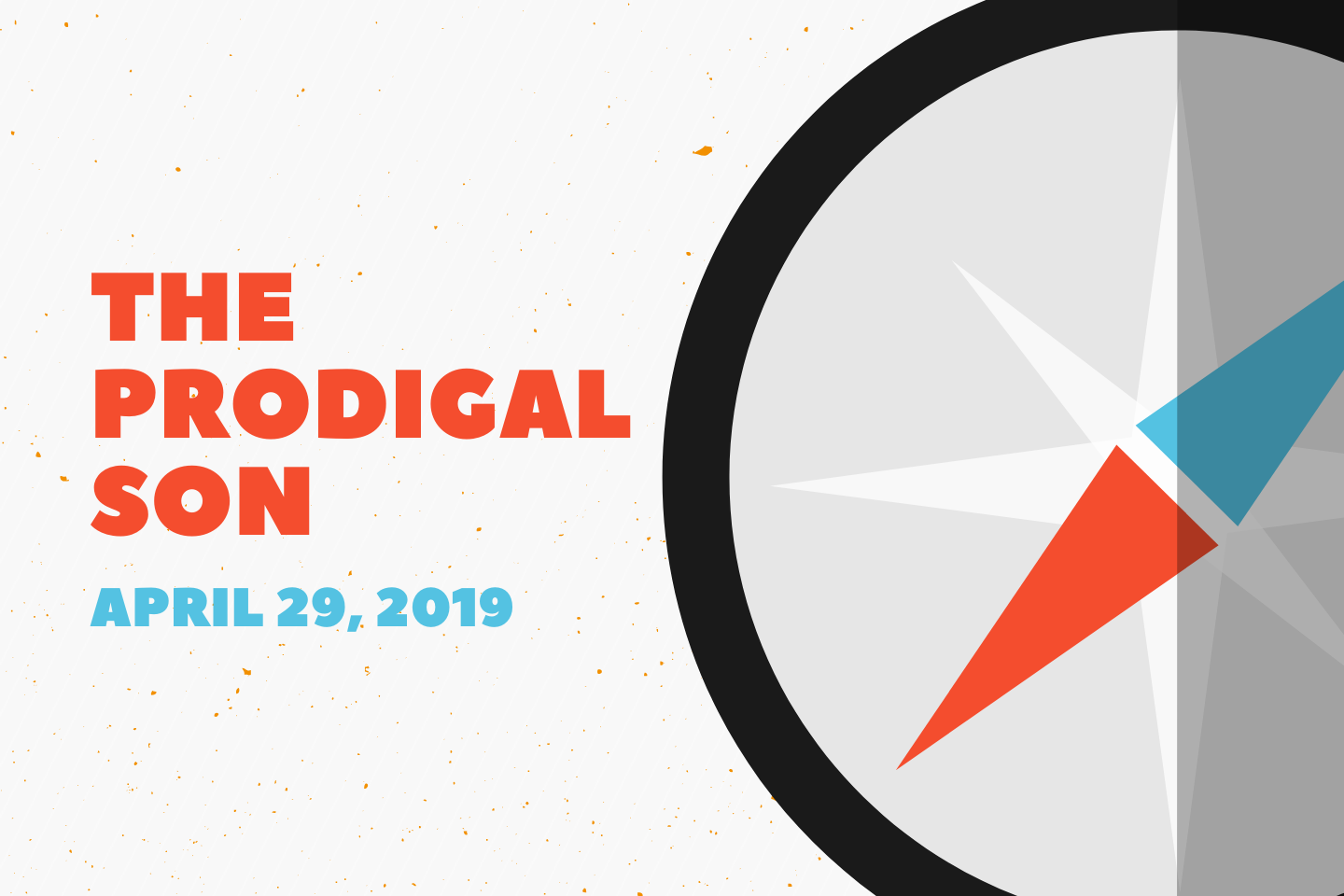 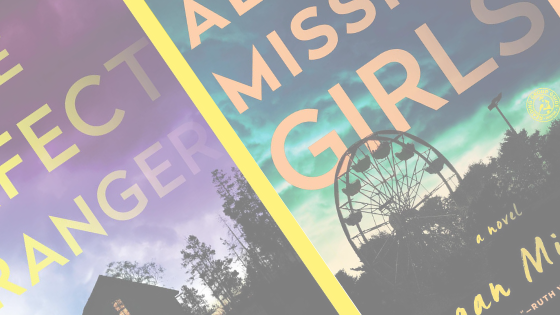 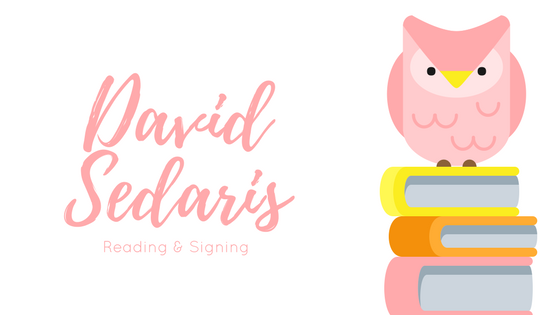