This year for my 2019 Reading Challenge post I thought I’d change it up a little bit and group things in a way I haven’t before.

Typically I group either by genre or list in the order I read them in. Check out my old reading challenges here!

Though I’ve met my goal of 50 books this year, you’ll see less than that below. Why? I’m only including books on this list that I really recommend. Want to see the rest of my 2019 Reading Challenge? Head over to my Goodreads account.

These books were the cream of the crop of this year’s reads.

Where the Crawdads Sing by Delia Owens

The Seven Husbands of Evelyn Hugo by Taylor Jenkins Reid

… a reason to not trust anyone (including myself)?

The Last Time I Lied by Riley Sager

No Exit by Taylor Adams

The Dry by Jane Harper

Two Can Keep a Secret by Karen McManus

The Silent Patient by Alex Michaelides

The Chalk Man by C.J. Tudor

The Whisper Man by Alex North

Someone We Know by Shari Lapena

Blink: The Power of Thinking Without Thinking by Malcolm Gladwell

Priceless: How I Went Undercover to Rescue the World’s Stolen Treasures by Robert K. Wittman

The Immortalists by Chloe Benjamin

The Wedding Date by Jasmine Guillory

The Proposal by Jasmine Guillory

The Unhoneymooners by Christina Lauren

The Wedding Party by Jasmine Guillory

… a reason to love again?

One Day in December by Josie Silver

The Kiss Quotient by Helen Hoang

The Bride Test by Helen Hoang

… something after I’ve binge-watched The Crown?

The Royal We by Heather Cocks and Jessica Morgan

… I need to hear from a #GirlBoss?

Bringing Down the Duke by Evie Dunmore

Dare to Lead by Brene Brown

… I need some team spirit?

The Strange Fascinations of Noah Hypnotik by David Arnold

Girl Against the Universe by Paula Stokes

Carry On by Rainbow Rowell

Maybe This Time by Kasie West

…I want someone to tell it like it is?

Men Without Women by Haruki Murakami See my post about it here.

Me Talk Pretty One Day by David Sedaris

The Handmaid’s Tale by Margaret Atwood

The Last Wild Wolves by Ian McAllister See my post including it here.

What was your favorite book of 2019? Let me know in the comments below! 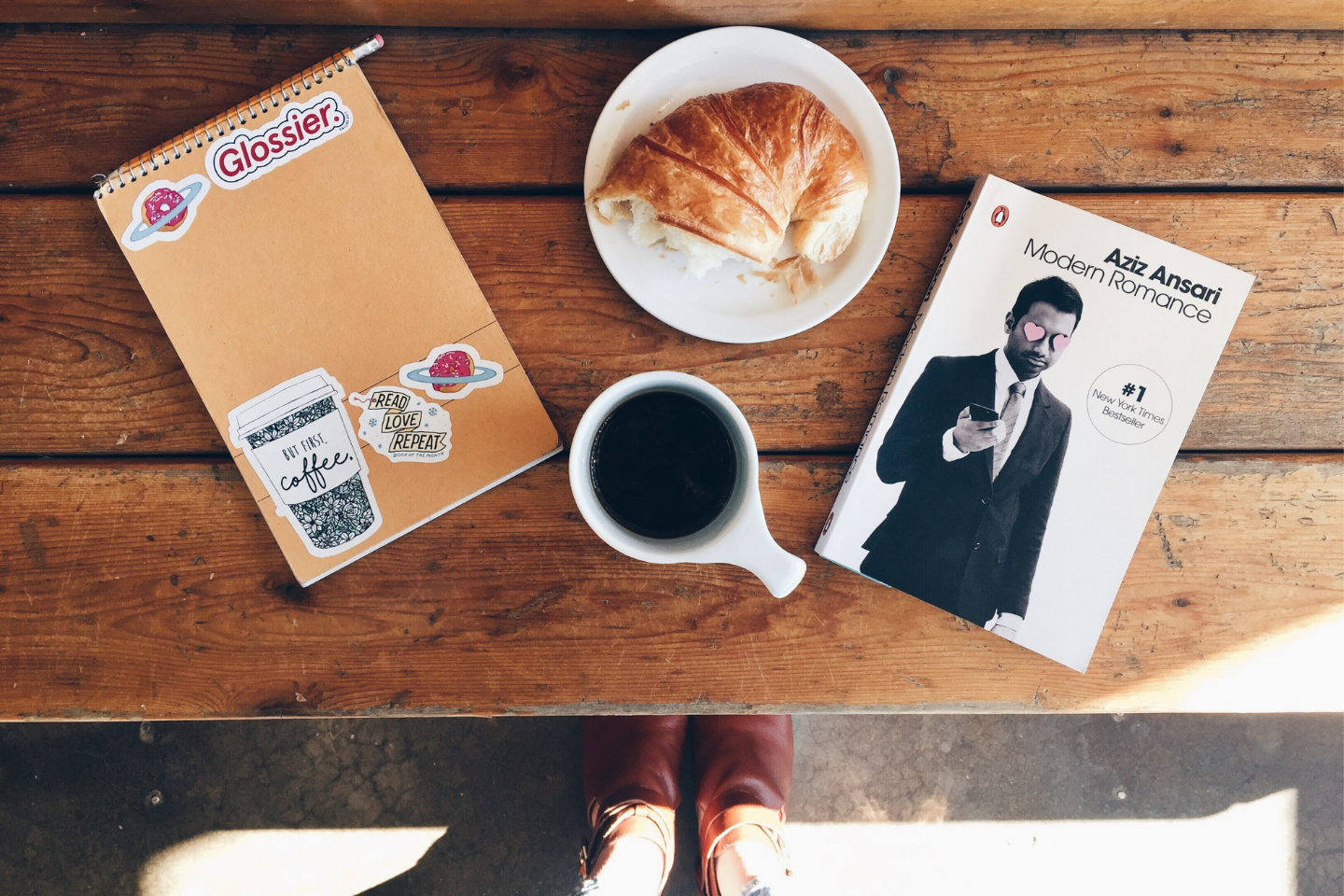 Downsides to Reading 50+ Books a Year 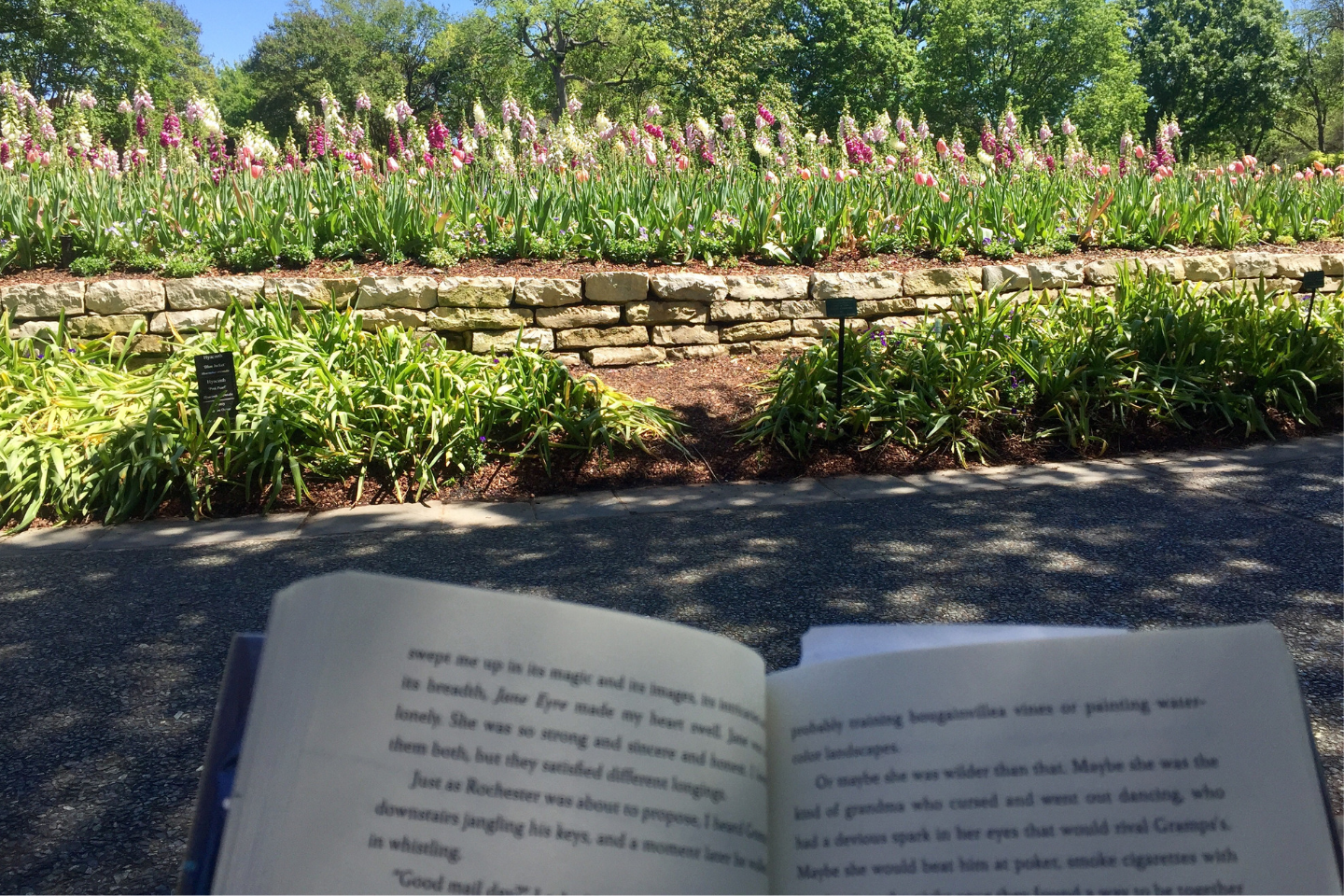 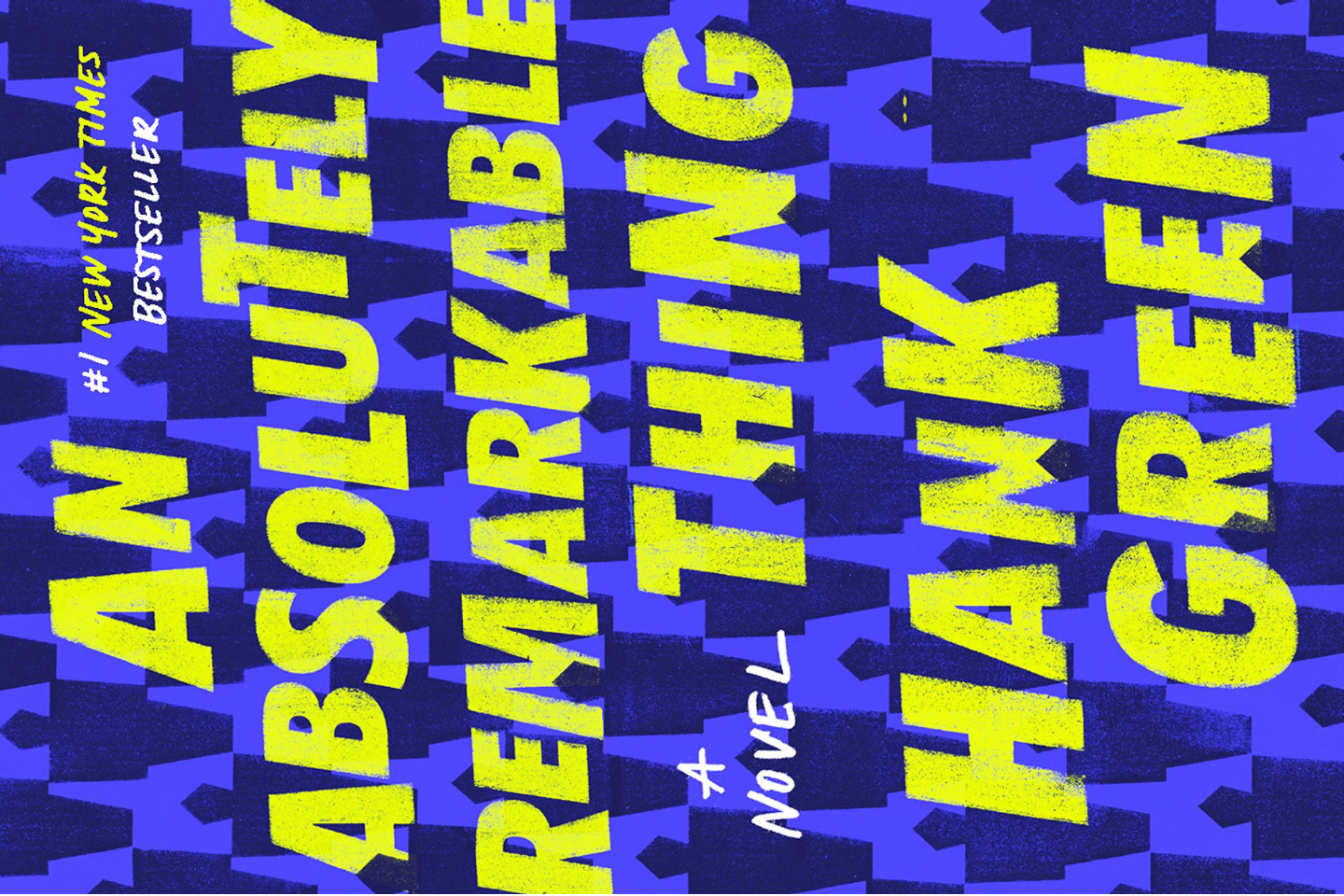